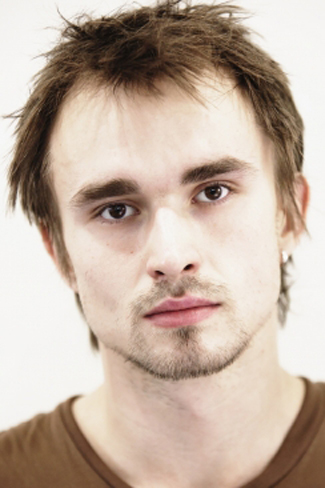 Graduated from the dance conservatory in Banska Bystrica and The Dance Department of the Academy of Music and Dramatic Arts in Bratislava. He was a member of Štúdio Tanca – the professional dance theatre – in Banska Bystrica under the lead of Zuzana Hájková. Andrej is one of the founding members of the Dajv group led by Marta Poláková. As a dancer he collaborated with choreographers Russell Maliphant, Julien Hamilton, Martin Kilvády and Chris Parkinson. He was active in many projects such as Editta Braun Company (Salzburg, Austria), Fatou Traore (Brussels, Belgium), Giorgio Barberio Corsetti/ Fatore Kappa Physical Theatre (Rome, Italy), Jean Abrea Dance Company (London). Also, he is a co-producer and co-choreographer of dance film The Day (directed by Jozef Vlk). Since 2007 Andrej has been a member of London’s Akram Khan Company, he acts in performances Bahok and Vertical Roads. Nowadays he is assistant of choreography and rehearsal director for Akram Khan performances.

Join Nový priestor
Login to Nový priestor
Reset Password
Enter the username or e-mail you used in your profile. A password reset link will be sent to you by email.