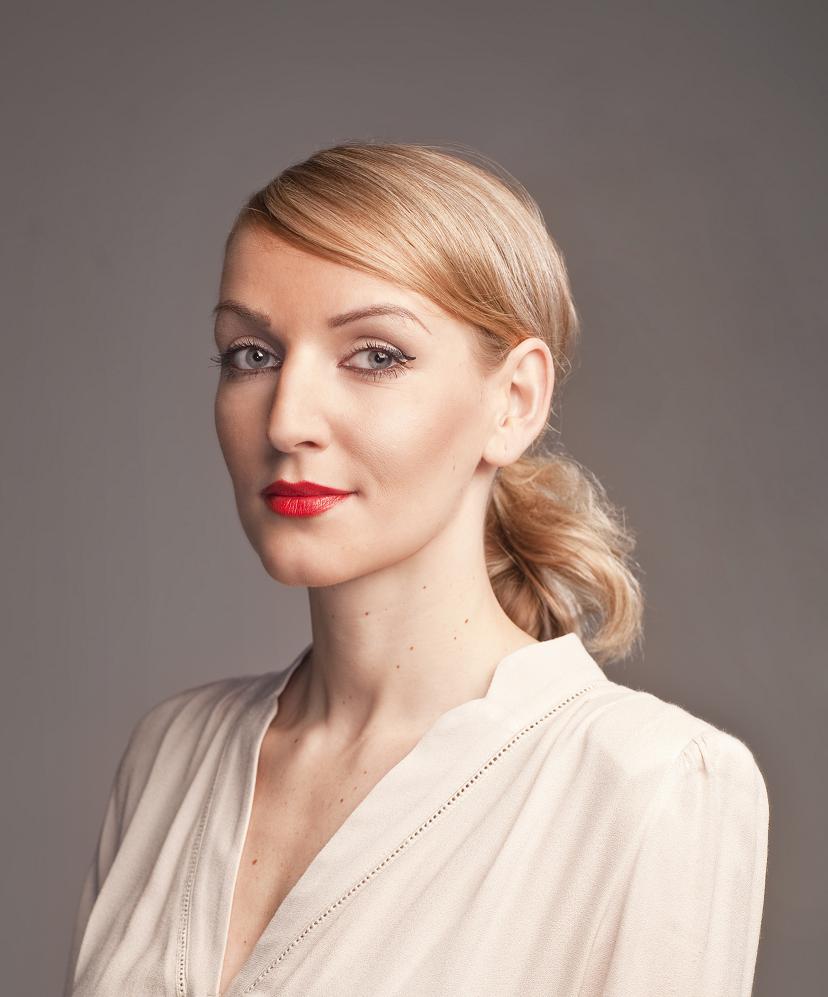 In 2004, she graduated in Department of Culturology at the University of Comenius in Bratislava (Thesis: Alternative Theater). In 2012, she completed doctoral studies at the Department of Theatre Studies/ Music and Dance Faculty (Thesis: Performance and Performance trends in contemporary theater), supervisor: prof. Dr. Jana Bžochová-Wild, Phd.). She devotes herself topresahomtheater, performances and visual arts.

She is the founder of the Independent Professional Theater P.A.T. (2006) as a platform  for contemporary theater, dance and new media (www.pat.sk). Under this brand she composes  monodramatic compositions at the interface of theater and performance which goes beyond the genre of drama through the use of new medias, movements and deconstructive text handling. She won several prestigious awards (Special Jury Award in New Drama Festival 2007, „Boards“in the category Discovery of the season 2010). As a director, actress and performer , she collaborated with several theaters and participated in international internships and artistic residencies in France, Poland, Germany (scholarship in Internationals Forum Theatertreffen2011 inBerlin  2011 inBerlin – dance workshop with Niko Haffner). She lives and works in Bratislava.

Join Nový priestor
Login to Nový priestor
Reset Password
Enter the username or e-mail you used in your profile. A password reset link will be sent to you by email.